Are There Any Harmful Effects of Laser Tattoo Removal Treatment? 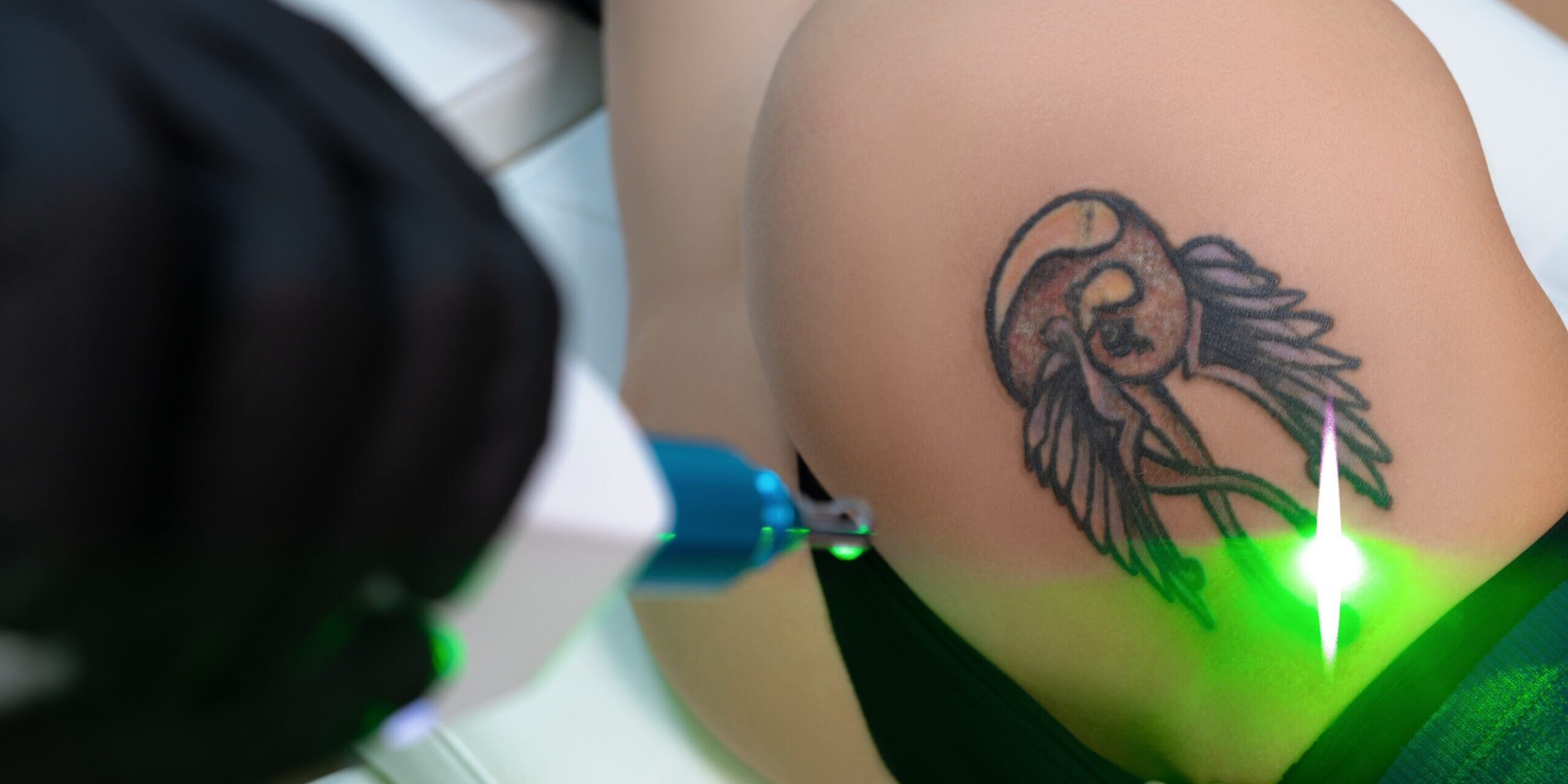 The love for tattoos has been changing and evolving over several years. Tattoos have been viewed as an expression of art while also viewed as a remembrance of a special event in their lives. The interest in innovative tattoos has been surging over several years and shows no signs of slowing down. But some people want to remove their permanent tattoos due to their perception as a mistake. If you are among them, then you have arrived at the right place.

Why would anyone want to remove their tattoo?

People would want to remove their tattoos for many reasons. Major one could be a juggling decision that happened at a very young age. As a law permits a person eligible to get a tattoo as he gets to eighteen years old in the United States, teenagers get to a tattoo specialist to craft a tattoo on any regions in the body. After growing up some years later, they may realize that the favorite arm or a cartoon/film character on their skin is not a favorite anymore. Another important reason for tattoo removal happens with having names tattooed on the body. You may feel the urge to have your loved one’s name to be inked on any part of the body. But due to changing circumstances in a few years, you may want to remove the names in the tattoo for not being remembered of the days in the future. Moreover, some people may also want to remove the tattoos for other personal, social, or professional reasons. It may also be due to the reasons to make space for something more important than the existing tattoo.

An advanced form of lasers is flashed onto the tattoo for measured times to eliminate the tattoo. The laser energy is flashed easily via outer skin layers to target the ink in the tattoo. This laser divides the ink into tiny parts that let the body eliminate the ink via the natural metabolism process. A reliable laser center employs The Med lite Q-Switched Nd: YAG with high-intensity pulses of laser to focus on the tattoo pigment. When tattoo particles absorb the laser light, they get broken into small fragments that are absorbed via the body’s natural metabolic mechanism.

The majority of tattoos will need several laser sessions for complete removal. It is highly reliant on the color of the ink, the location of the tattoo, its age, and the quality of ink used in the tattoo. Hence it is important to choose a reliable and qualified laser expert to remove your tattoo, and also follow their instructions after the removal. As the lasers will have to fragment the ink in the tattoo, the body’s metabolism mechanism will gradually eliminate the ink. This process cannot be done in a hurry since frequent exposure of skin to lasers without sufficient time between treatments can lead to issues like scarring or discoloration. Laser tattoo removal is a safer mode of tattoo removal treatment than other techniques available in the market.

While laser removal tattoo involves only minimal pain when compared to other types of treatments, this pain varies across individuals. This treatment is easily manageable when compared to the tattoo application process itself. The majority of patients say that the process is just similar to a hot rubber band being rubbed against the skin. Ice pack could be

applied to the treatment region to decrease the discomfort from the laser treatment. During the treatment, modern laser specialists make use of cutting-edge devices that do not cause much discomfort.

What are the possible side effects of laser tattoo removal?

Irritation of the skin: Due to the intense light beam, pulsed over the same region of the skin many times, there are chances of your skin getting irritated. The target region may be highly sensitive after the treatment, and there will be the formation of white blisters that will usually fade away in some days. If there is a pre-existing skin condition or sensitive skin then the issues may become worst if not performed by an expert skin specialist. Hence, ensure to discuss all your medical history before deciding on the treatment.

Infection: Even though the risk is minimal, there are chances of infection linked with the laser tattoo removal process. This is due to the skin inflammation that is explained above. The urge to itch will enhance the chances of infection in the target region. Your skin specialist will suggest some precautionary measures and make sure to keep the skin moisturized with an ointment.

The procedure can be highly expensive: Permanent tattoo application itself would have been an expensive process if performed in a reliable setting. Laser tattoo removal can also be a costly process similar to the tattoo application procedure. But people who do not want to keep them might think this of lesser importance than looking at the annoyance for a lifetime.

If you have a tattoo you have decided to be removed, then laser tattoo removal is likely the safest and most successful choice. It will be worth considering if you chose centers like EC medical group who possess trained laser specialists who can aid you in giving the best possible treatment. They will customize the plan and speak about several sessions that may be needed to eliminate the unwanted tattoo. If you are looking for an effective laser tattoo removal, associate with EC medical group for an expert consultation.

What Are The Benefits Of Dermal Filler Treatments?
April 23, 2021

How Painful Is Electrolysis Versus Laser Hair Removal?
March 25, 2021

What Is a Vampire Facial? Know everything About this Skin Treatment.
February 26, 2021